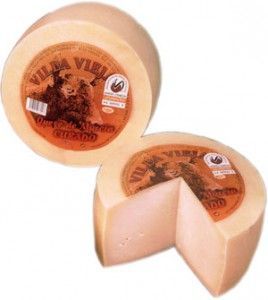 Murcia Cured P.D.O. is a Spanish goat cheese produced in the region of Murcia, whose rich variety of grasses, shrubs and abundant wild herbs provides this cheese with a taste and aroma that could only come from the heart of Spain.

One could hardly imagine that the harsh climate of the Spanish interior could produce much at all, let alone such an extraordinary cheese. Its distinctive lemony-peppery flavor and supple satiny body have earned Murcia a place among Spain’s elite cheeses.

This site uses cookies for better experience to users. Find out more.